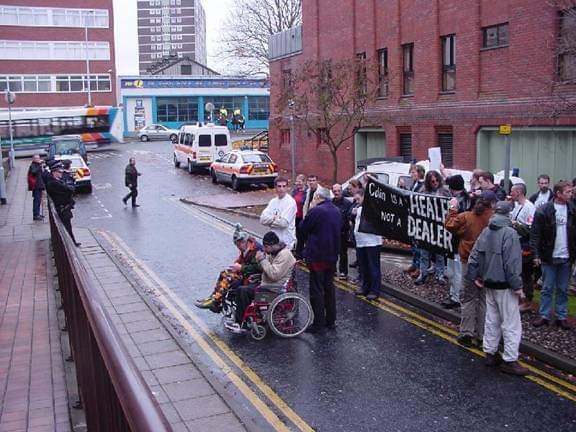 Mediweed founder Jimmy Ward has been a pioneer in the cannabis industry for over two decades. Opening the first UK Cannabis seed bank in 1996 selling cannabis seeds as well as hemp wine and beer. He then opened a Cannabis information center in 2002 which featured in a high profile BBC documentary. After many years of carrying out extensive research and development, the mediweed team can proudly work alongside reputable, licenced and regulated farms and facilities in the UK & Europe.

For a 20% discount, use coupon code “GreenFriday” when making your order.

For a 30% discount, use coupon code “GreenFriday” when making your order, then choose “pay by bank transfer” at checkout. A further 10% discount will be added to your order.